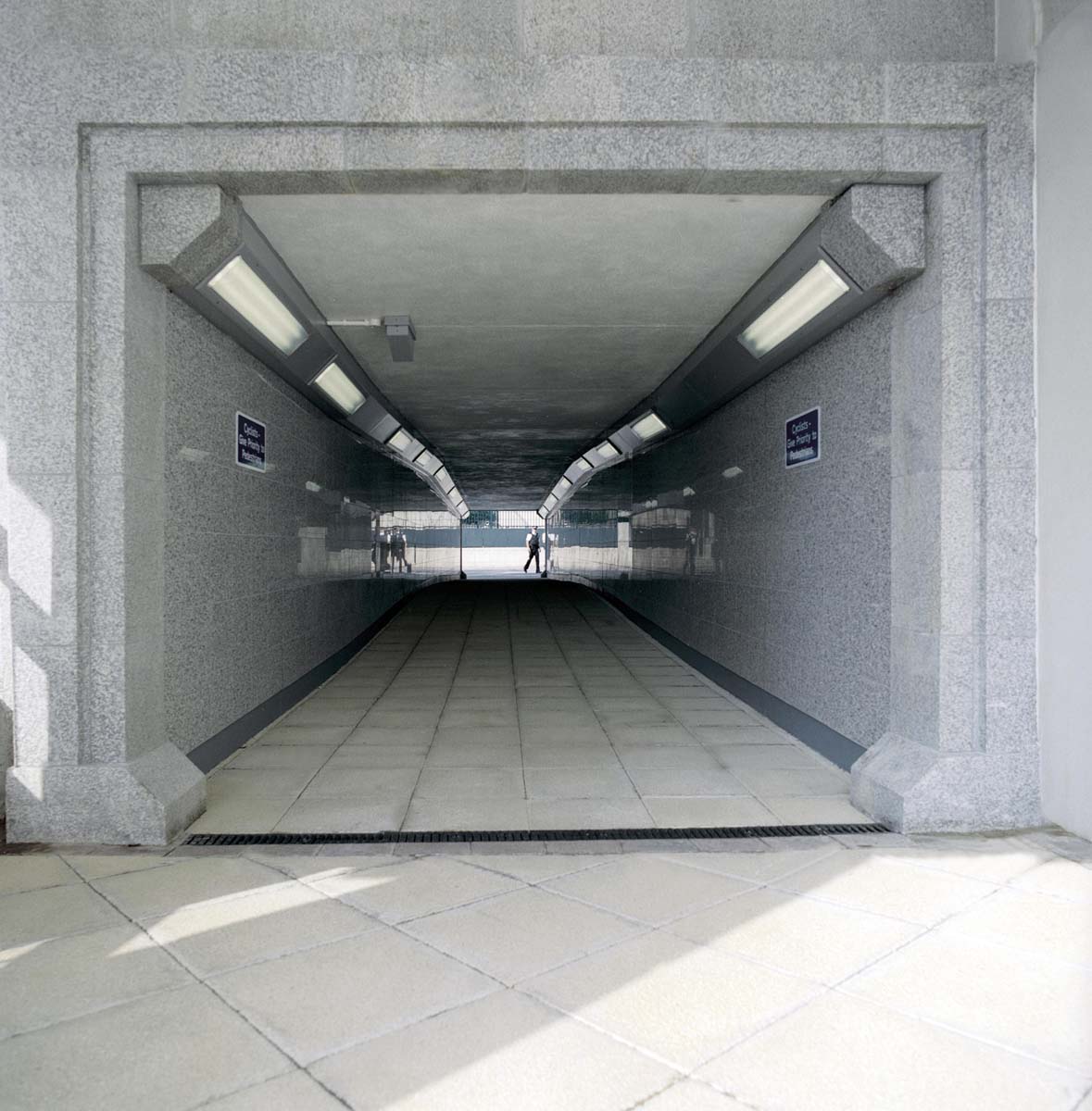 The construction of a pedestrian tunnel beneath Vauxhall Bridge, using precast box culverts, required PUDLO as a high performance waterproofing and corrosion-resistant solution in order to meet the aggressive saline soil conditions in the Thames tideway. PUDLO was used in the casting process primarily as a waterproofing agent, but also as additional protection against the corrosive effects of the soil, as described in BRE Digest 363 ‘Concrete and Concrete Products in Aggressive Ground’.

The client, St George Plc, specified PUDLO to be used in the casting of the box culverts, with additional specialised joint sealants, to ensure a perfectly dry structure. Alan Sleigh, Commercial Director of PUDLO, commented, “This tunnel project was actually quite complex. We were asked to assist the engineers with the waterproofing specifications at quite an early stage in the planning process – a dialogue that influenced both the design of the precast concrete mix for the subway’s box culvert sections, and the actual installation of sections on site.”

To ensure waterproofing of the tunnel installation, PUDLO’s HDBR Waterbar was used for the spigot and socket connecting joints, which were further sealed on the inner face with HDBR Adhesive. The PUDLO Site Support Team were regularly on site to assist in the successful completion of the project, just one of the facilities which PUDLO offers. McNicholas Construction chose to employ this service ensuring that the project was completed on time and with as little disruption as possible.

The tunnel is an underpass that extends the Lambeth Walk by linking the promenade and apartments of the St George’s Wharf development with the frontage of the MI6 building downstream of the bridge. It was opened by the Mayor of London at the time, Ken Livingstone, who said, “This tunnel walkway will open up the river for the public on a stretch of waterway that has previously been inaccessible, thereby making a valuable contribution to the wider renaissance of the South Bank.”

The developer, St George, was awarded ‘Major Project of the Year’ at the Quality in Construction Awards for the St George Wharf development. The development was praised as a textbook example of upto-the-minute brownfield redevelopment. 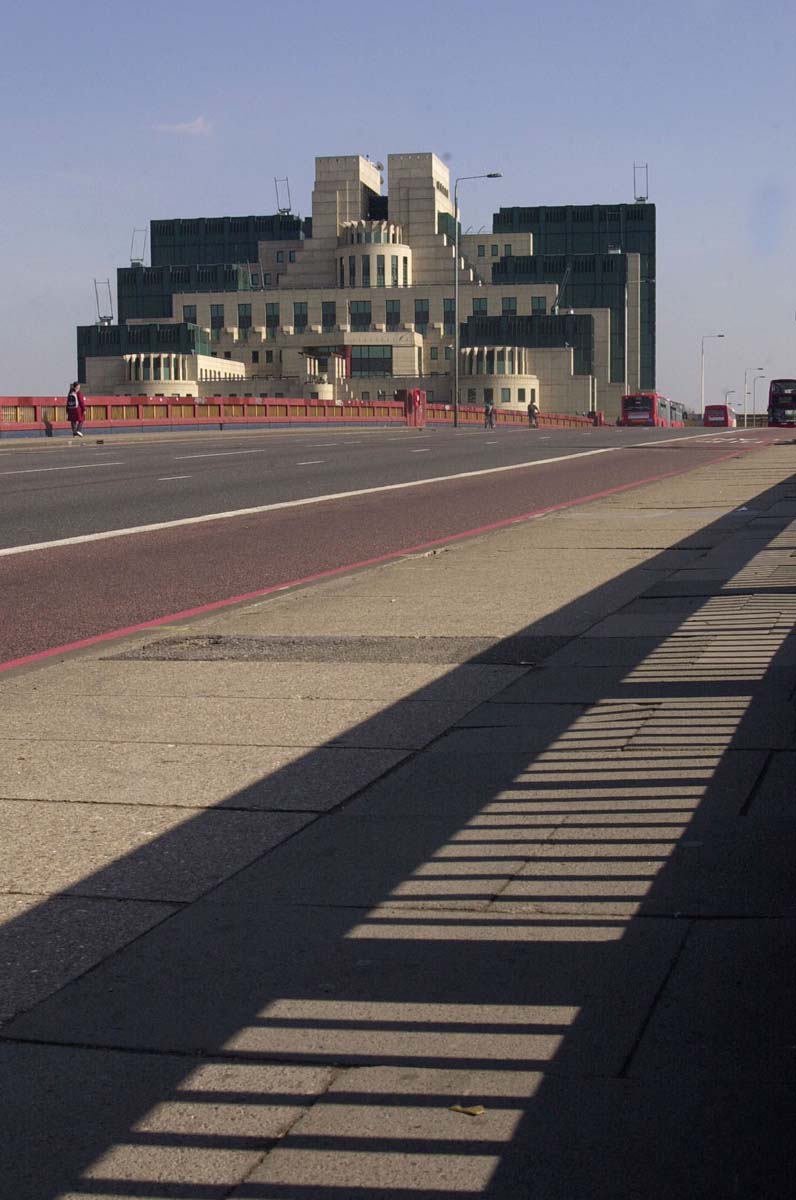