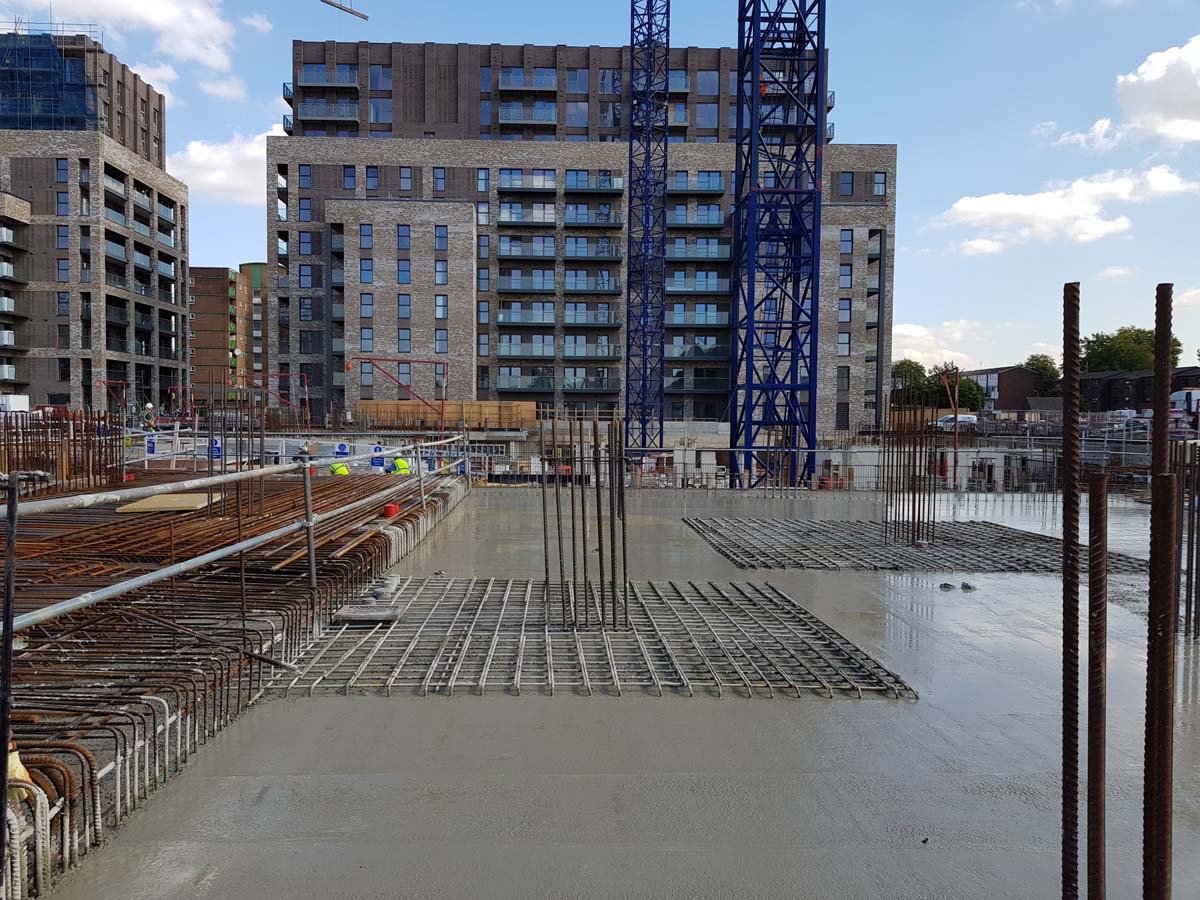 Homes where there were Hammers

For over 100 years the Boleyn Ground at Upton Park was home to West Ham United FC. When the club moved to the newer, larger London Stadium a few miles away in 2016, the Boleyn Ground was soon earmarked for demolition and redevelopment. Now called Upton Gardens, the scheme delivers over 800 new homes, commercial space, a public library and communal gardens.

Paying Tribute to a Sporting Legacy

With a rich sporting history embedded in the Upton Gardens site, there are permanent reminders in place to pay homage to the time WHUFC spent there. A paved, circular courtyard marks the centre circle, while tower gatehouses sit in the same position as the iconic yellow turrets of the original stadium entrance. There is also the Legacy Route, a tree-lined street which slices through the centre of the development displaying sculptures of legendary figures connected with the football club.

Pam Reardon, Sales Director for Barratt London, said: “A great deal of thought has gone into the design of Upton Gardens to ensure the legacy of the site, with its historical significance and importance to West Ham Football Club, is preserved. We are confident that the Legacy Route will ensure the spirit of the site lives on and we have taken care to retain the memorial garden for those commemorating loved ones affiliated with West Ham United.”

Before any construction work could begin on site, several 6-8 metre deep wells were dug to monitor the ground gas and water levels. The basement was then constructed 3 metres below the water table, with a de-watering system installed to keep the site dry whilst the work was taking place. The basement area sits directly beneath where the Boleyn Ground’s pitch would have been situated, and covers over 11,000m2, housing a residents’ car park and an energy centre.

The basement car park area was designed to a grade 2 waterproofing environment, using PUDLO concrete in the slab with a sheet pile retaining wall. To effectively seal this, HDBR Waterbar was used and an injection hose system was also adopted. To satisfy NHBC’s grade 3 requirements for other parts of the basement level, PUDLO waterproof concrete was used in conjunction with the PUDLO membrane as a dual system with a liner wall. A podium deck, due to be transformed into a garden space, was installed using the PUDLO dual system, with PUDLO membrane fixed to its external areas. To add to the intricacy of the waterproofing design process, a movement joint also needed to be factored in to the podium of two of the residential blocks to allow them to move independently of one another.

PUDLO’s Technical Standards Manager, Liam Leonard, said of the design process, “It took roughly 10 months of continued discussions and waterproofing designs being submitted before the waterproofing work began on the Upton Gardens development. These designs needed to adhere to strict criteria set by the client and NHBC, so it turned into quite a lengthy process. The construction of the basement consisted of different waterproofing grades, as defined in BS8102:2009 and NHBC Chapter 5.4, and we worked closely with Barratt London, AECOM and NHBC prior to construction to ensure the best waterproofing solution was used. Even though the design was very complex, it was a real pleasure to be involved with such a prestigious project.” 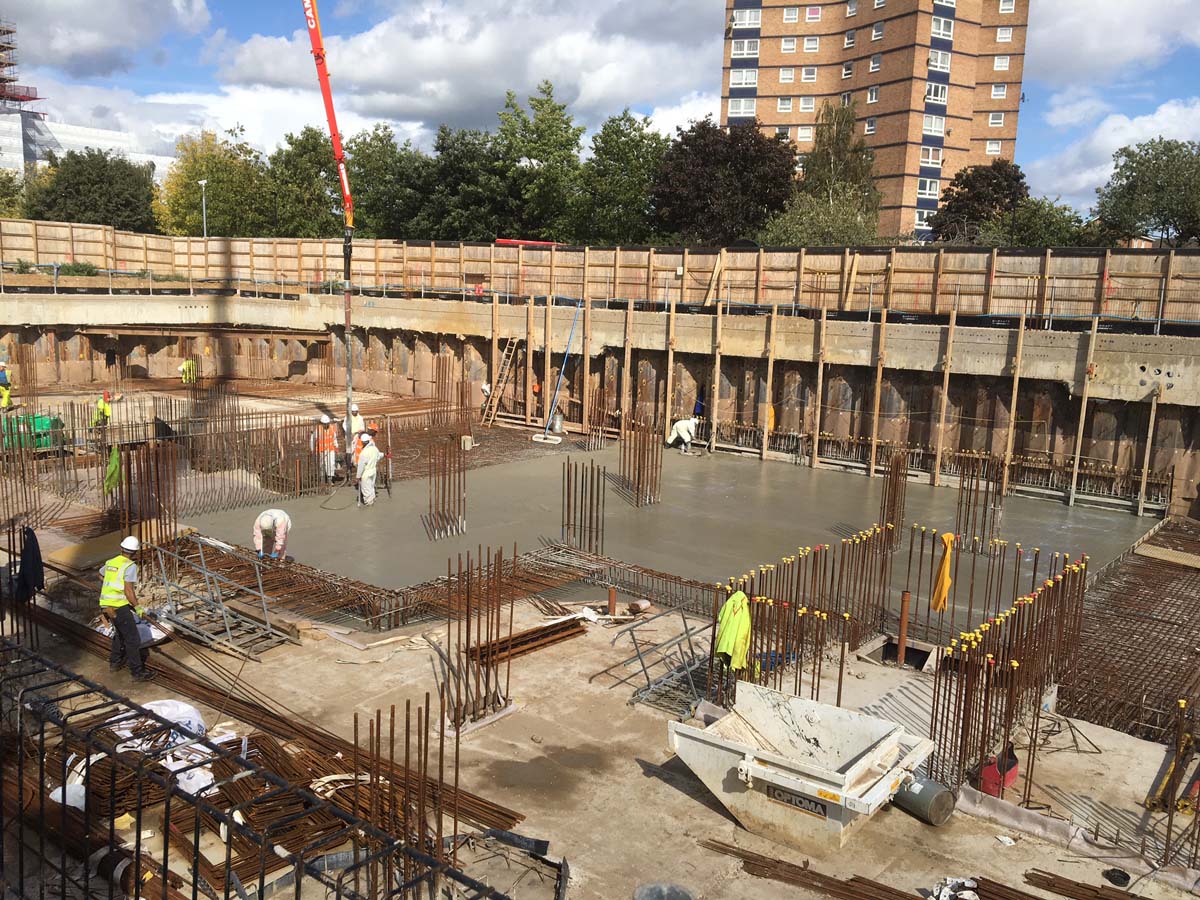 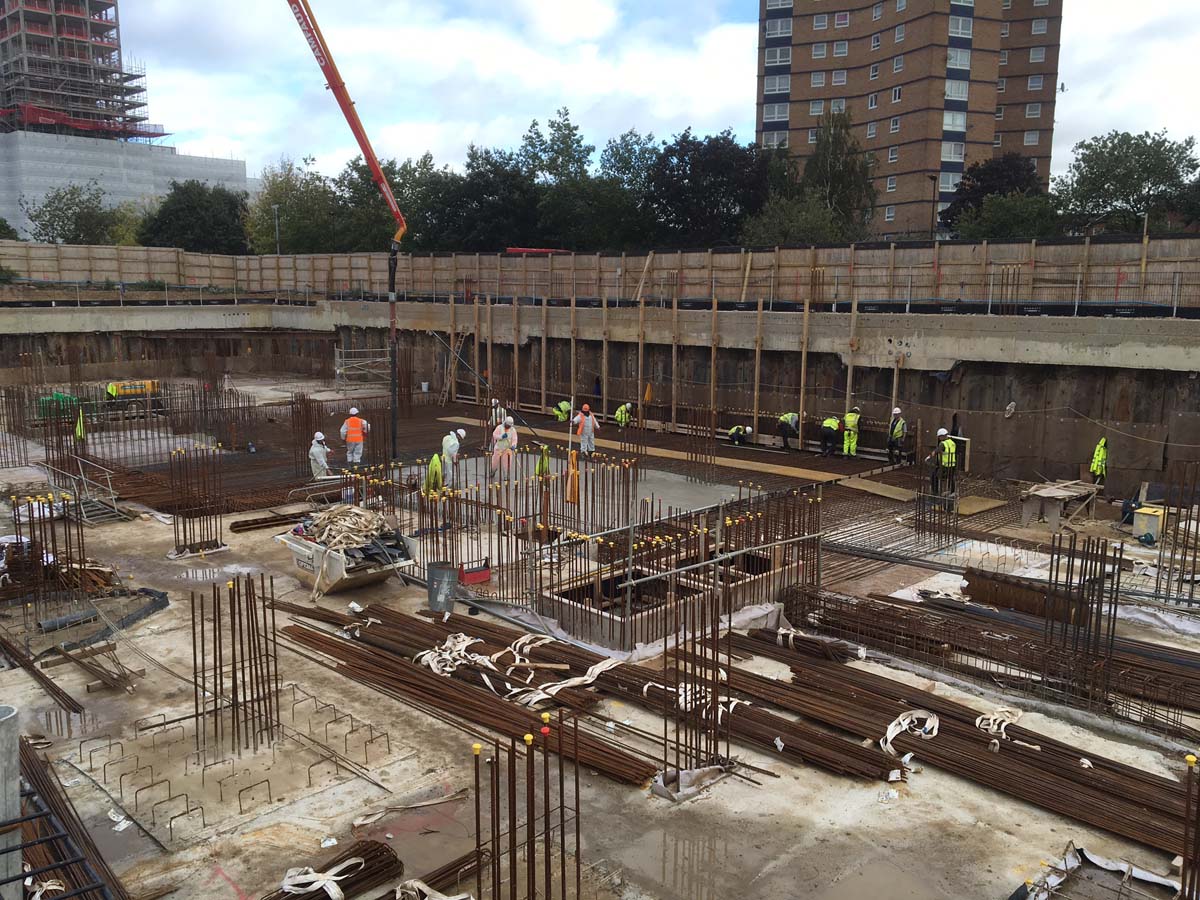 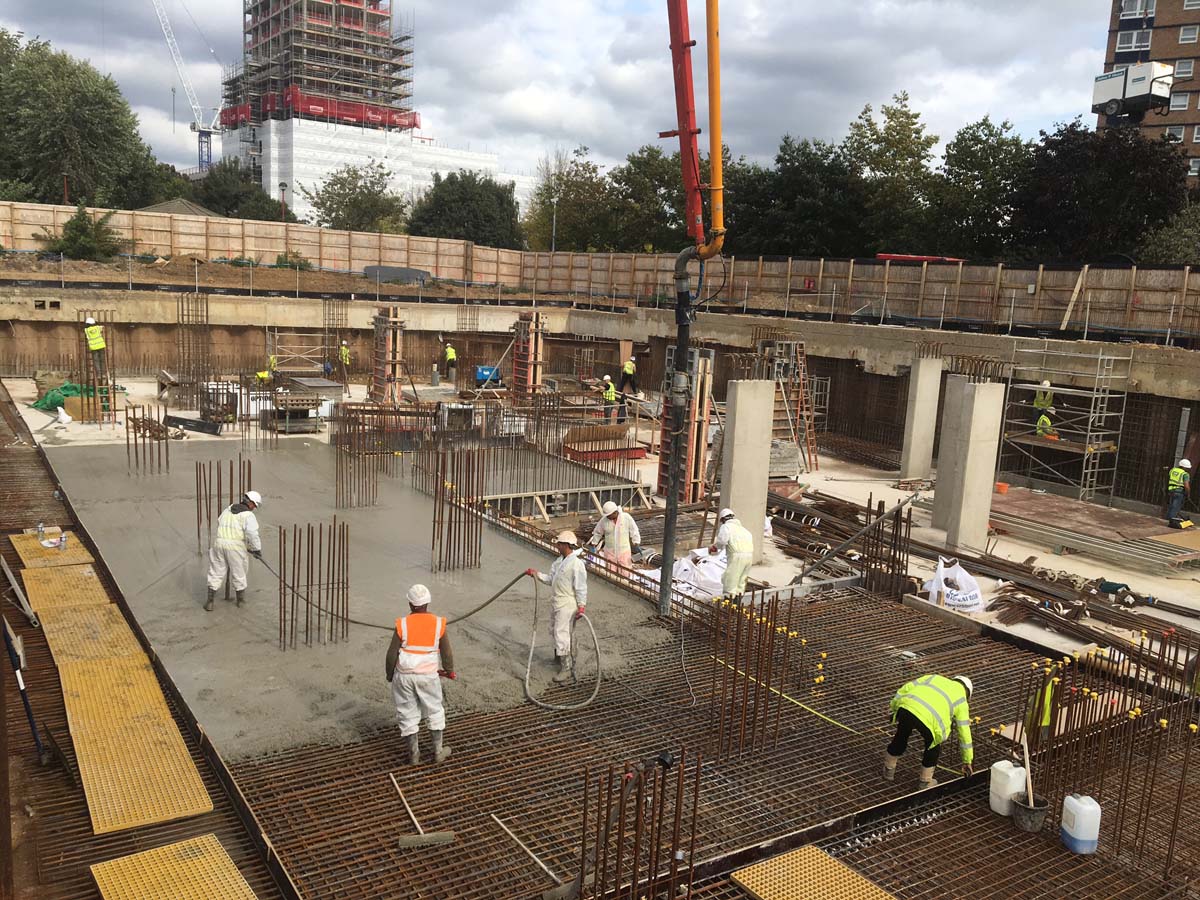