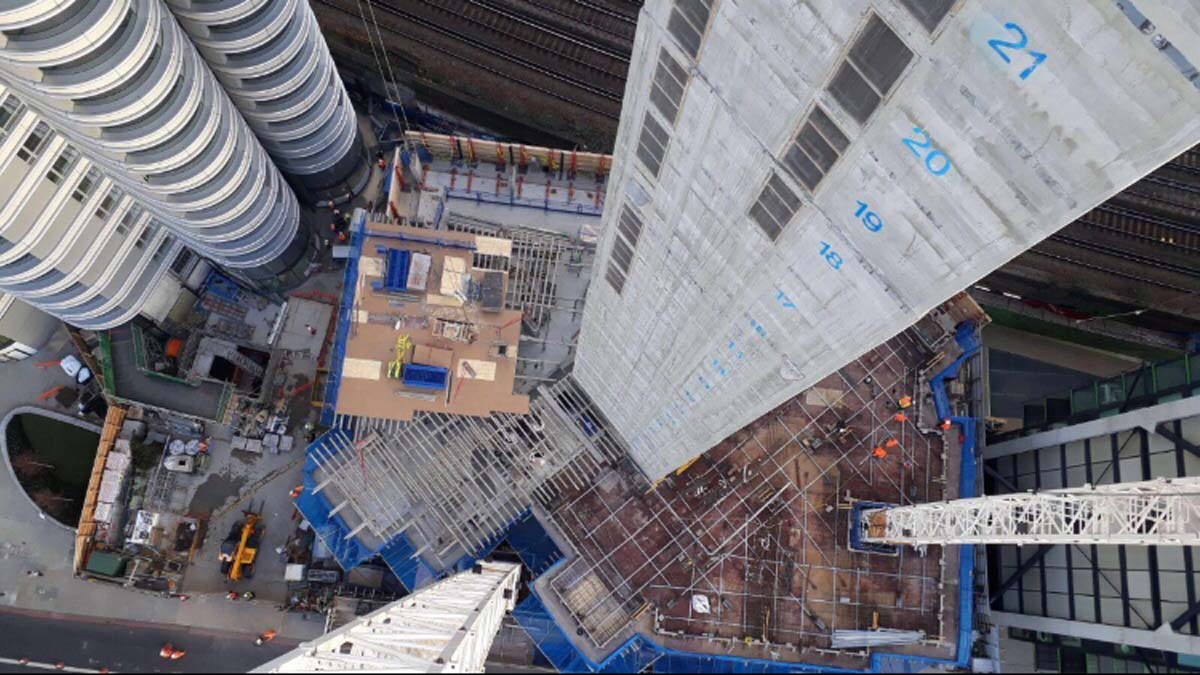 Part of a Thames-side Trio

Situated between The Corniche and Merano Residences, The Dumont completes this St James trio of developments, offering classic London skyline views along the Albert Embankment.

This elegant building comprises four elements of varying heights and orientations and David Walker of David Walker Architects believes that the magic comes from its breath-taking views across the river and the great city beyond, saying, “It’s a wow view, it makes you feel part of the city”. The building reaches 30 storeys, and has an elegant, linear form which complements the stylish characteristics of its neighbours.

A Super-Basement in the Making

The 3-storey basement area of The Dumont was constructed using almost 1,500m3 of PUDLO waterproof concrete. This will eventually join with the adjacent basements of The Corniche and Merano Residences to form one huge ‘super-basement’. All three below-ground areas have used PUDLO concrete – almost 5,000m3 in total. As with all central London projects, there were obstacles to overcome. The Dumont basement shares an adjoining wall with a rail viaduct leading into Waterloo Station, so the engineers had to take this into consideration with their design. As far as PUDLO was concerned, this didn’t throw up any concerns, as it has been used in similar locations previously with no issues. This massive underground area will be used to house plant rooms and the residents’ cars for all three riverside developments which form part of the new, vibrant Nine Elms community – one of the largest regeneration projects in Europe. 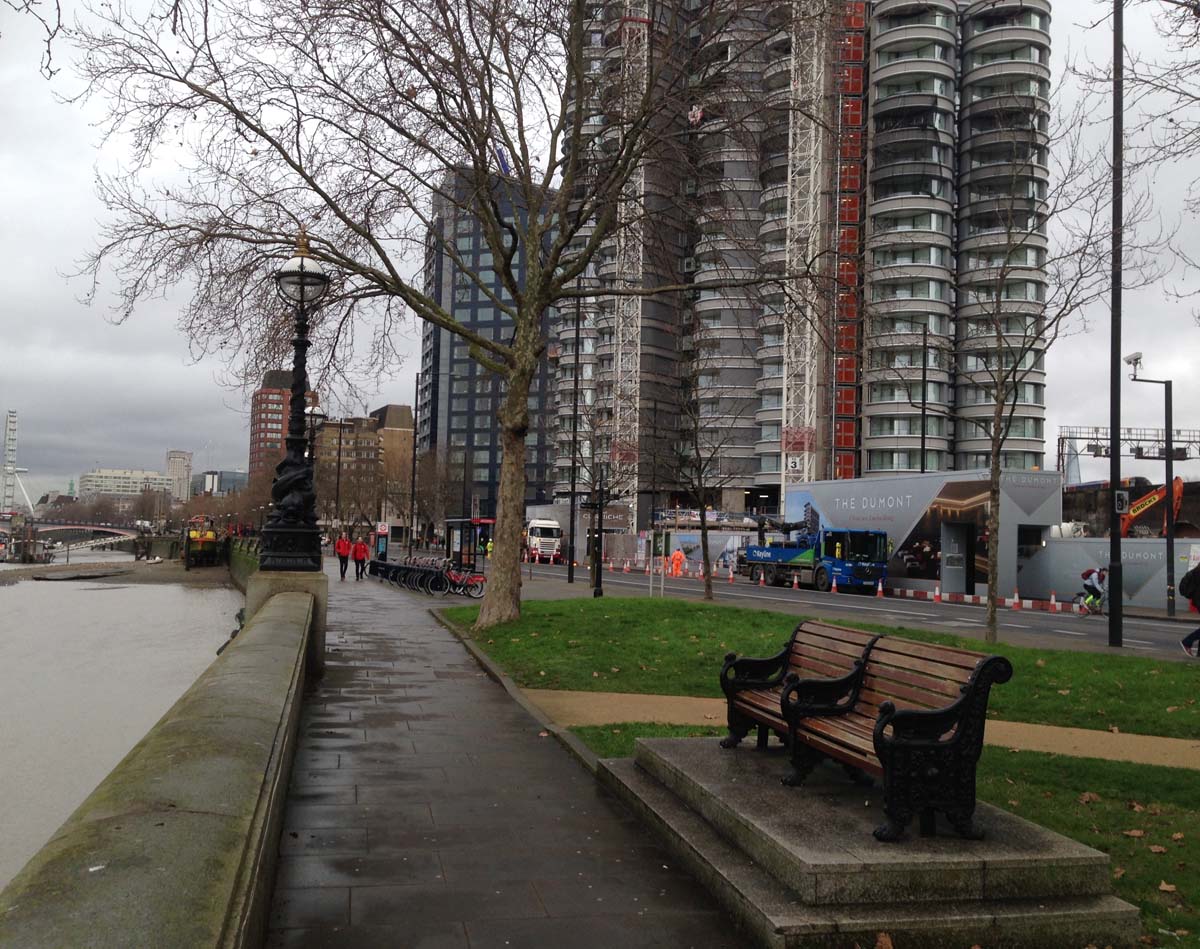