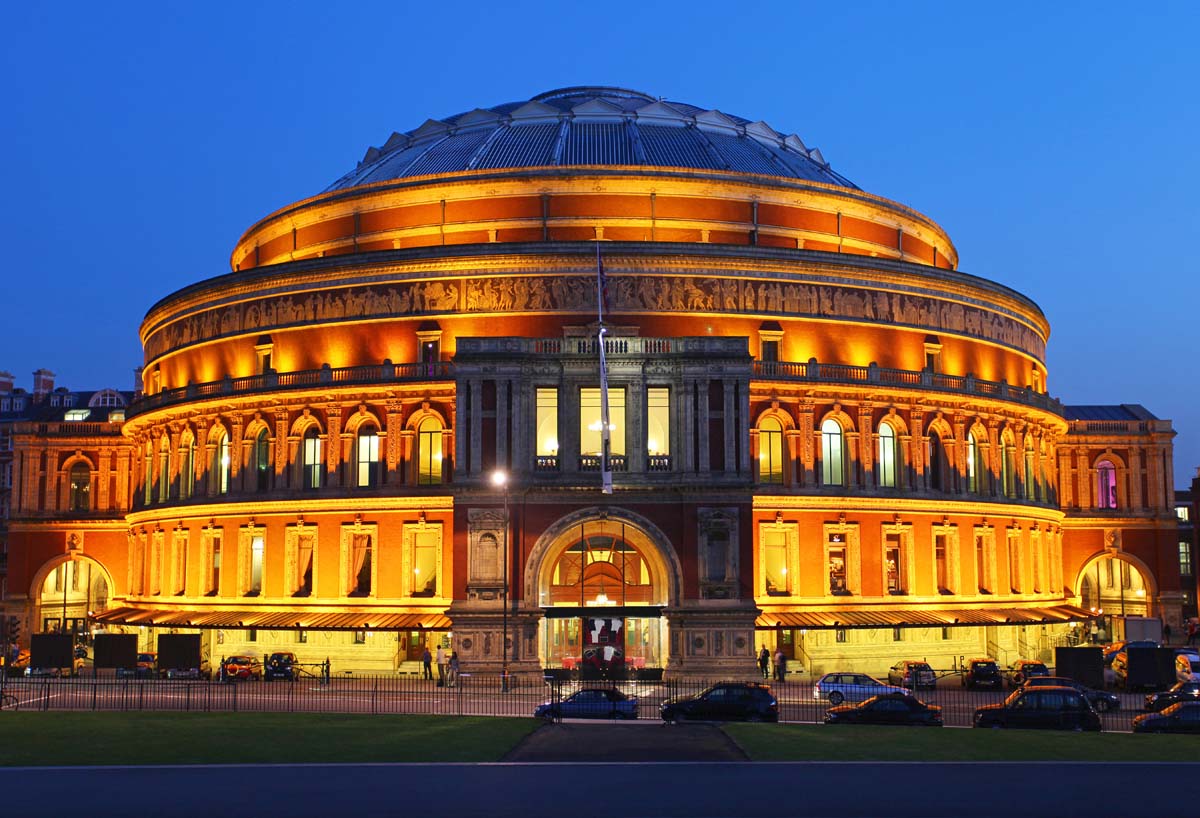 PUDLO concrete additive has played a vital waterproofing role in the major extension and refurbishment programme at London’s Royal Albert Hall, which was completed in 2004. The terrace of steps leading from the Albert Hall to Prince Consort Road was excavated to provide an underground car park, storage and air handling equipment and offloading facilities with direct access through a tunnel, to the performing arena within the Albert Hall.

The scheme comprised a contiguous bored pile wall tight to Imperial College and Albert Court on either side of the excavation and load-bearing piles within the basement structure. A significant portion of the work was on the underground construction – three storeys below the building and extending out beneath the southern landscaped area. This massive undercroft houses the boiler house, loading bays, lifts, plant, ancillary accommodation, service routes and storage facilities, as well as extensive private car parking for the neighbouring residents.

To create the links with the existing building, the 1m-thick hall walls have had to be underpinned with piled, steel and concrete goalposts to allow the original concrete foundations to be cut away. This 150-year-old concrete looked in very good condition and has been left visible as a piece of living archaeology in the depths of the service areas.

Designed to the specification of consultants, Building Design Partnership, the watertight concrete was required to meet stringent standards. Of the products then available that satisfied these conditions, PUDLO was the material of choice.

According to John Doyle Construction’s Technical Director, Peter Goring said, “Very close attention is always given to the construction materials in use and the test procedures that prove their reliability and performance. But when you are working on a national monument like the Royal Albert Hall the sense of responsibility becomes more acute. That was certainly the case with this very high profile contract. The required watertight performance of the raft, perimeter walls and slab edges of the five underground storeys that formed the bulk of our work behind and below the level of the hall’s impressive South Steps, took on added significance. Quality assurance, mix design and precise delivery and installation of the concrete were all pivotal to a satisfactory conclusion to the job as a whole. We were also assured by the presence of the PUDLO site inspectors during and after installation.” 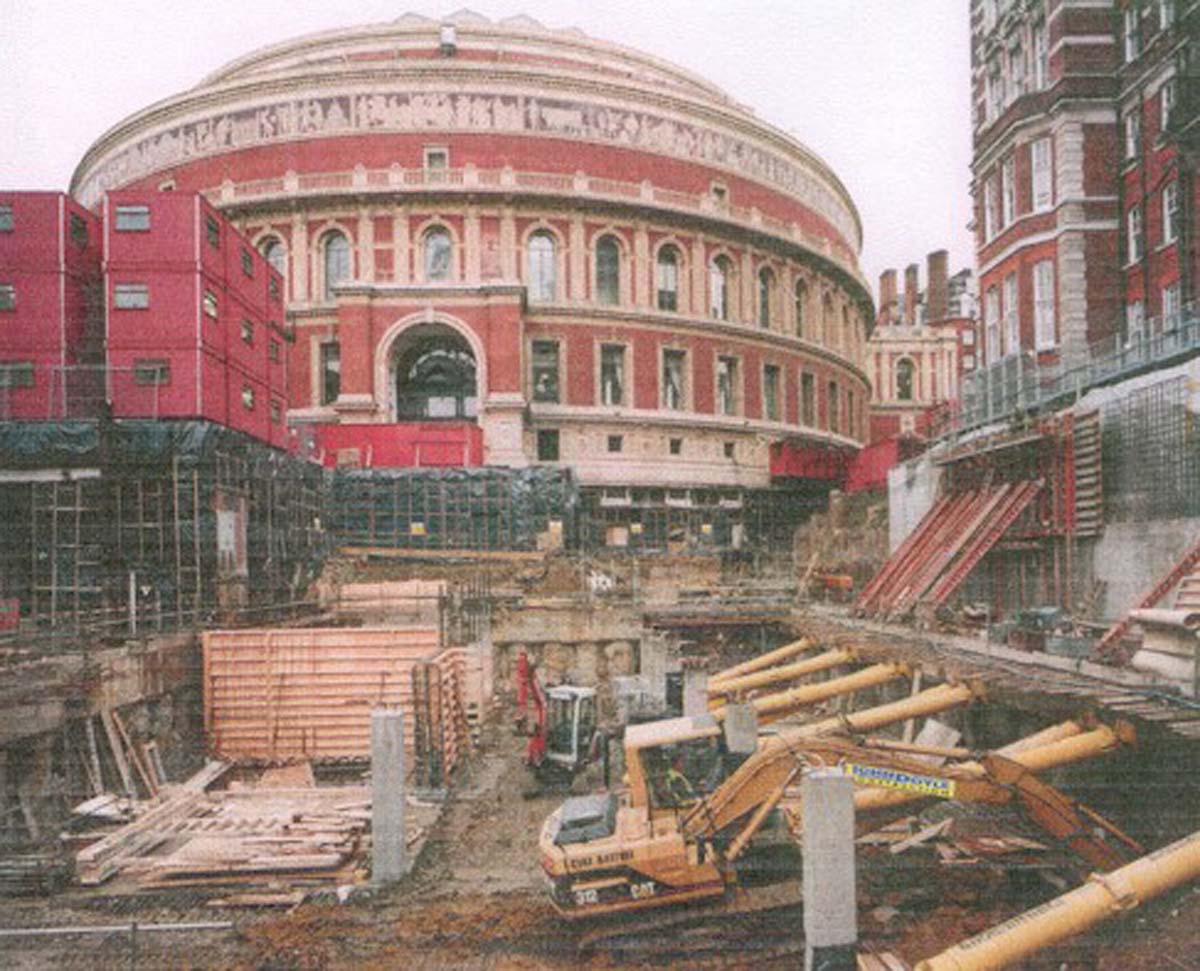