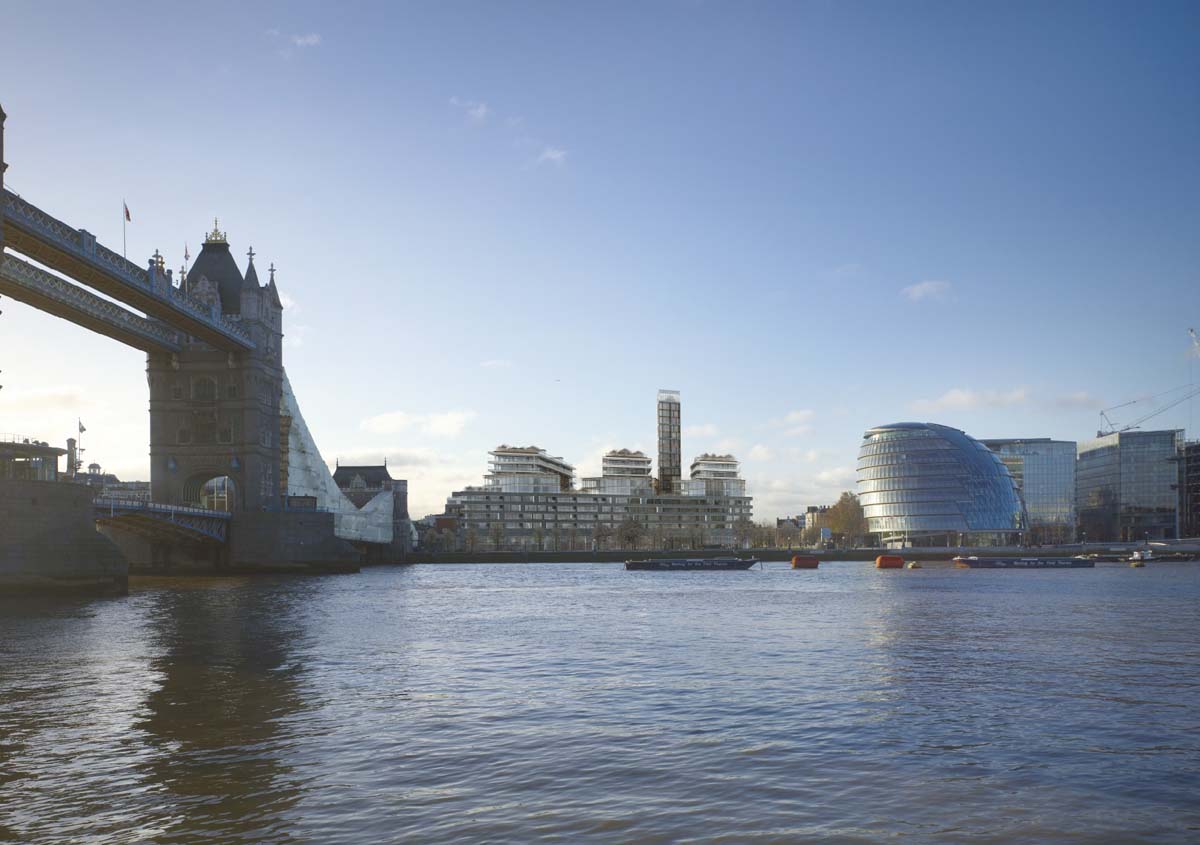 Benefitting from one of the most spectacular views in London, Berkeley Group’s One Tower Bridge proved to be a desirable development, having sold 90% of its luxury apartments two years before its completion date in 2017. Situated next to the Thames and a stone’s throw from Tower Bridge, this mixed-use development consists of nine blocks and a total of 396 residential units with commercial and cultural spaces, a large basement car park, plant rooms and a leisure suite. Many of the apartments offer views of the Tower of London, the Cheesegrater and the Gherkin as well as London’s most famous bridge; a virtual checklist of the most recognisable structures in the city.

The Jewel in the Crown

One Tower Bridge is the jewel in the crown for one of London’s most illustrious and sought-after districts. In the middle of everything London has to offer, it is a 5-minute walk from the nearest tube station and only 3 miles from Canary Wharf. London has gone through a phase of new towering developments, many situated along the Thames. With around 250 skyscrapers under construction at the same time as One Tower Bridge, all of these new buildings make the most of their height with luxury penthouse apartments taking in breath-taking vistas and their higher levels all commanding dizzying property prices.

At One Tower Bridge, apartments range from £1.5m to £13.5m in price, proving that living in such a prestigious location doesn’t come cheap. As well as these private luxury apartments, One Tower Bridge is also providing 46 affordable housing units. Architects Squire & Partners have made a point of connecting their design of the development to its surroundings by framing the south tower of the bridge with the new buildings and linking the development to the bridge with a new commercial street. Mr Squire said that the aim was “to design an urban framework accommodating buildings which are stimulated by their location.”

The South Bank site that One Tower Bridge now occupies was once a working wharf but eventually became an open area of brownfield land, encompassed by iconic landmarks and tourist attractions. English Heritage, Historic Royal Palaces and local residents have been very positive about the new development and are pleased to see the site being put to good use after years of uncertainty about its purpose.

The residents’ underground car park at One Tower Bridge features marble walls and a car stacking system that makes the best use of the available space and employs state-of-the-art technology to ensure cars are stored as securely and efficiently as possible. PUDLO has been used in this area to ensure the residents’ cars and this stacking system remain dry and problem-free in this exciting new riverside development. 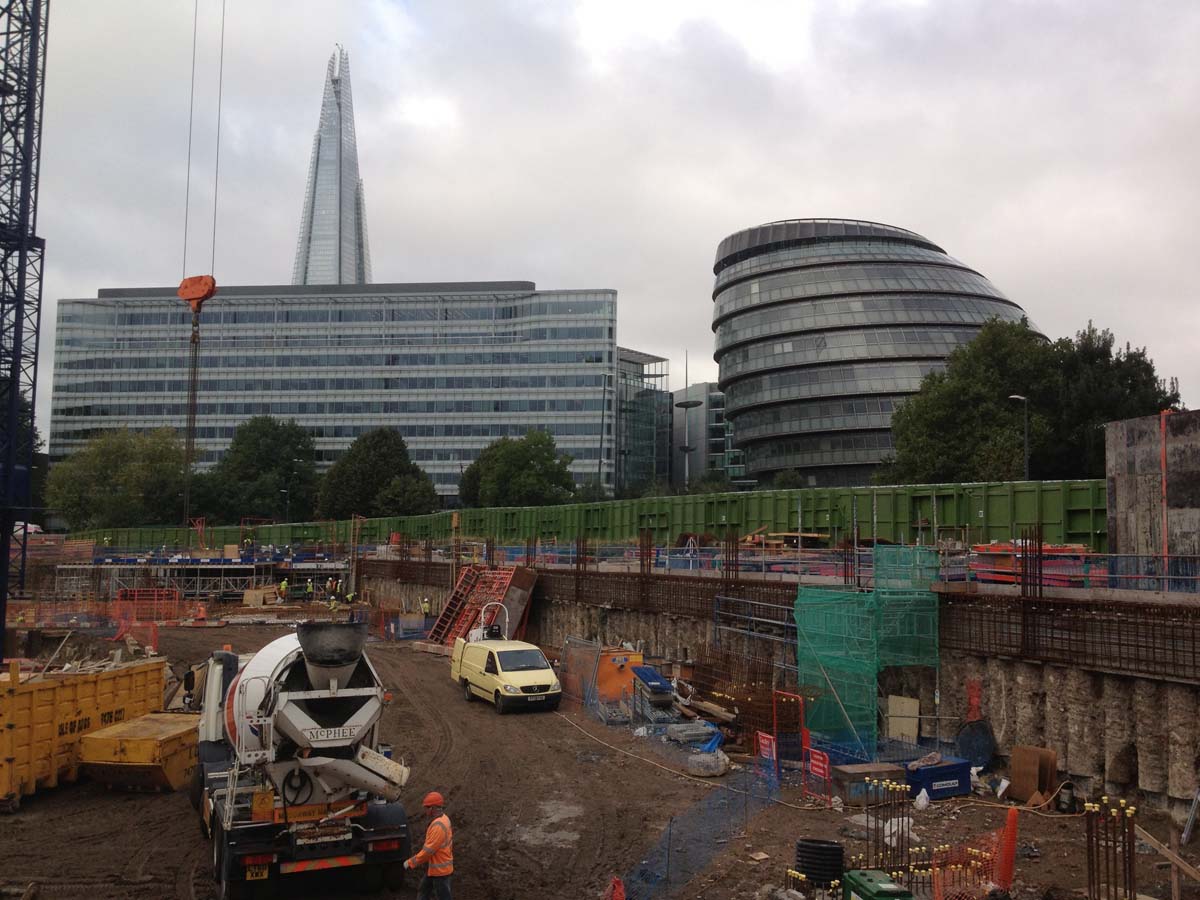 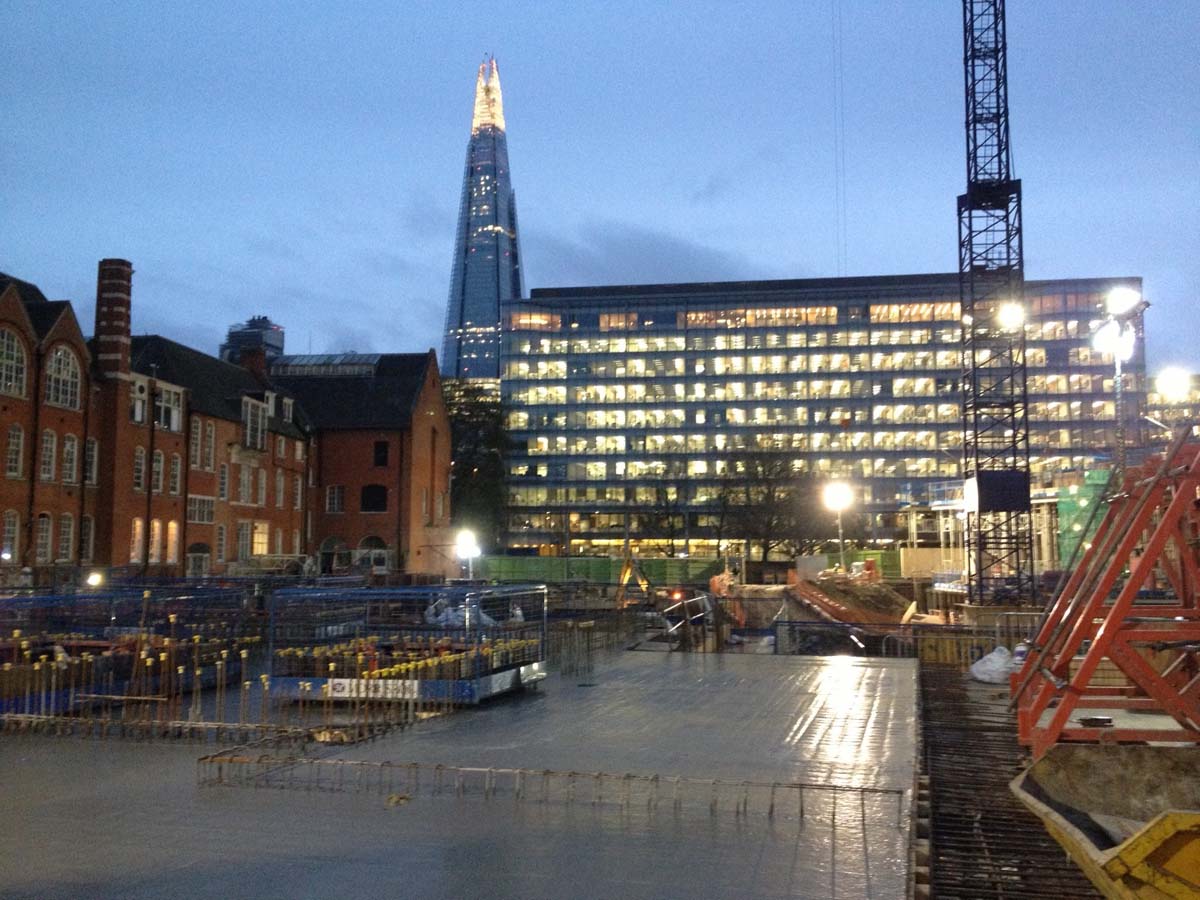