London Underground is working on making its stations more accessible by providing step-free access (SFA). SFA endeavours to allow all persons with reduced mobility the independent ability to gain access to train platforms from street level via the ticket hall by providing new lifts and passage routes.

The works for Green Park Station were undertaken within the Royal Park and in the immediate proximity of the Ritz Hotel. The scheme now provides SFA from street level to the operational platforms via two new lift installations. It is part of the Olympic
Delivery Authority (ODA) transport plan for the 2012 Olympics, completed in summer 2011, hence an early site start in 2009 was programmed.

Due to the existing built environment, specifically the station tunnels and Victoria Line escalators, the space available to fit the lift shaft and connecting lobbies was restricted. Donaldson Associates designed a 32.0m deep, sprayed concrete lined (SCL) shaft with an elliptical profile and stub tunnel. The new lobby spaces are a breakout SCL stub tunnel from the lower section of the shaft about 12.8m high and 8.7m wide formed in three phases: Top Heading, Bench and Invert.

Three different connection designs were required: tunnel side openings, external opening sets to be fixed to the existing cast iron tunnel and retention and remodelling of an existing opening in close proximity to the invert of the escalator barrel.

Making Dramatic Changes to One of London’s Busiest Underground Stations

London Underground (LU) considers Green Park Station to be among the busiest underground interchange stations on the LU network, linking the Piccadilly, Victoria and Jubilee lines. It is estimated that 25 million passengers enter/exit annually.
The Green Park SFA scheme project as a whole comprises:

Tube Lines was the Principal Contractor for the overall scheme with Joseph Gallagher Ltd (JGL) the main contractor for civil works of the scheme. The project involved the construction of a shaft and associated connecting tunnels within Green Park Underground Station to allow the installation of two lifts to provide step-free access for the two underground lines which serve Green Park.

The shaft and tunnels were constructed close to existing underground infrastructure and passed close to an existing escalator which was susceptible to ground movements. Capita Symonds was lead designer for Gallagher. This included specialist support to them for programming and environmental work as well as the delivery of a design assured to Tube Line/ London Underground standards.

PUDLO was used primarily for its waterproofing characteristics within the shaft. As well as lining and filling pores, PUDLO alters the micro‐structure of concrete to provide significantly increased factors of dimensional stability, waterproofing and strength. It provides over 20 times greater water impermeability than the next best competing waterproofing additive. 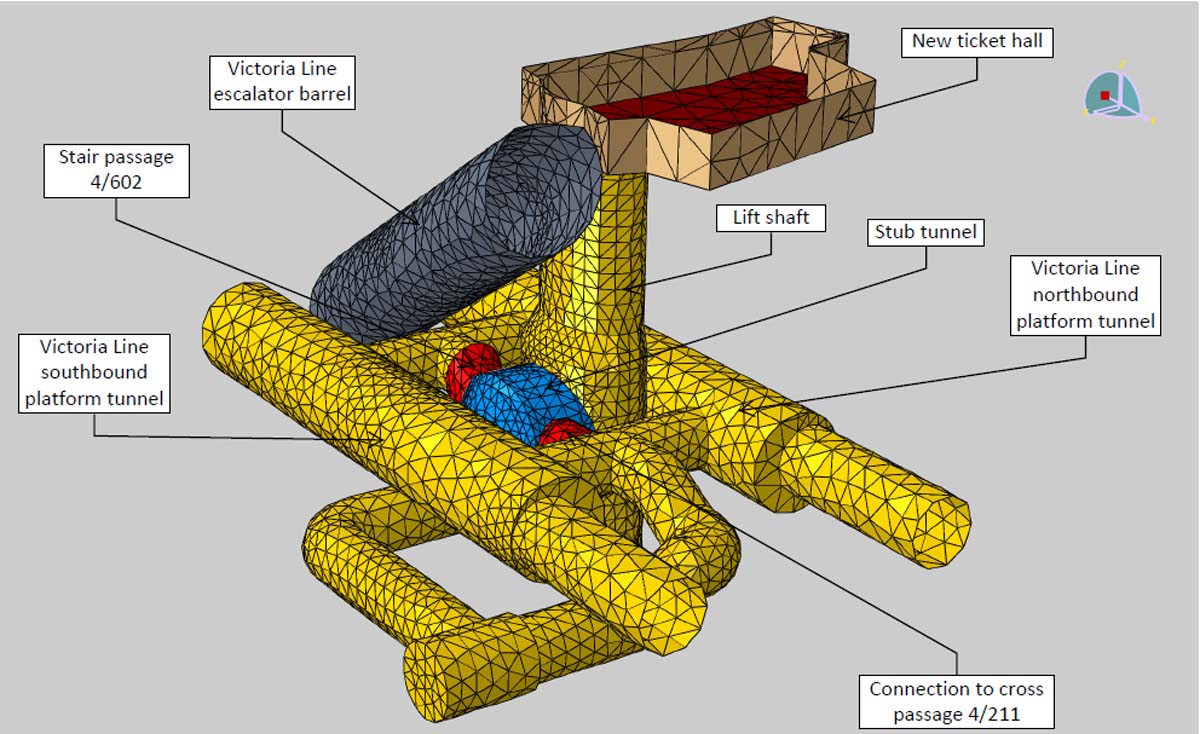 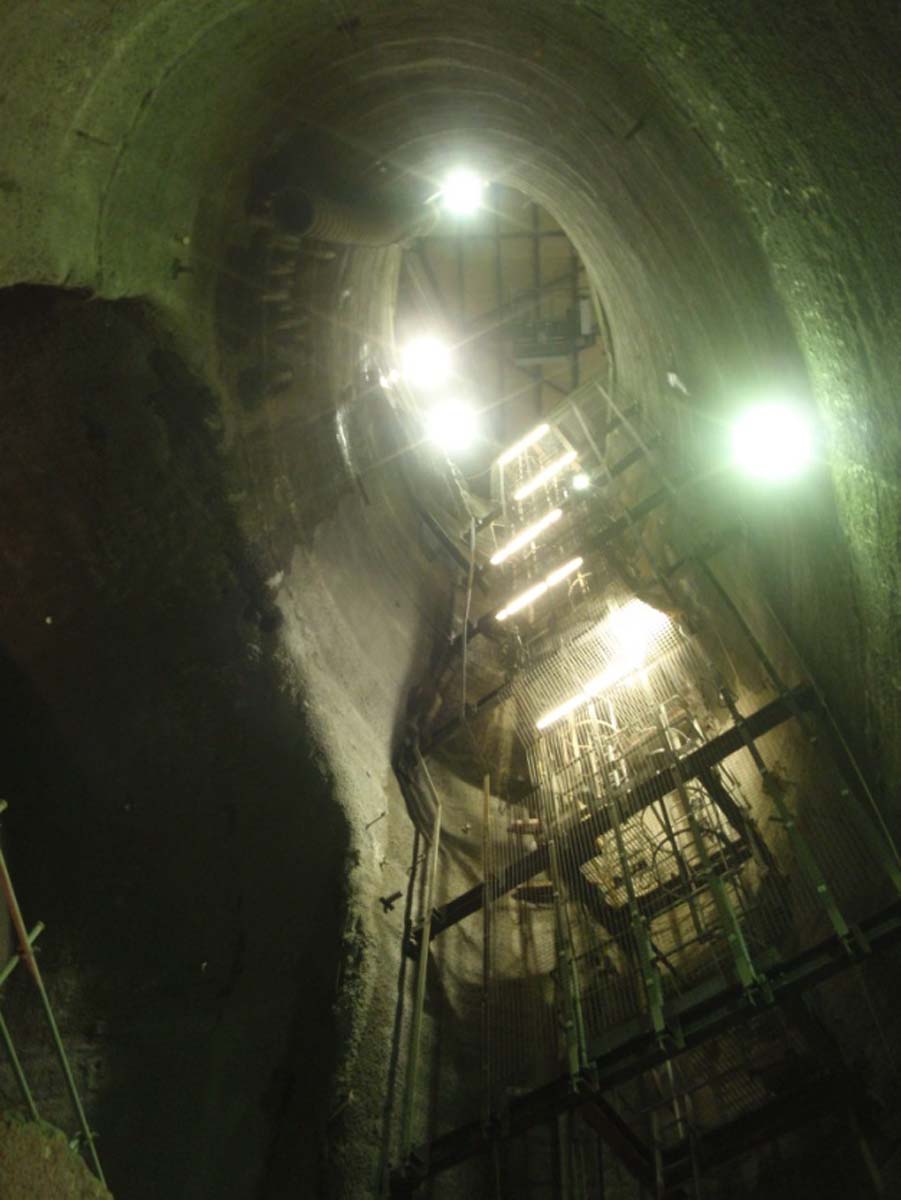