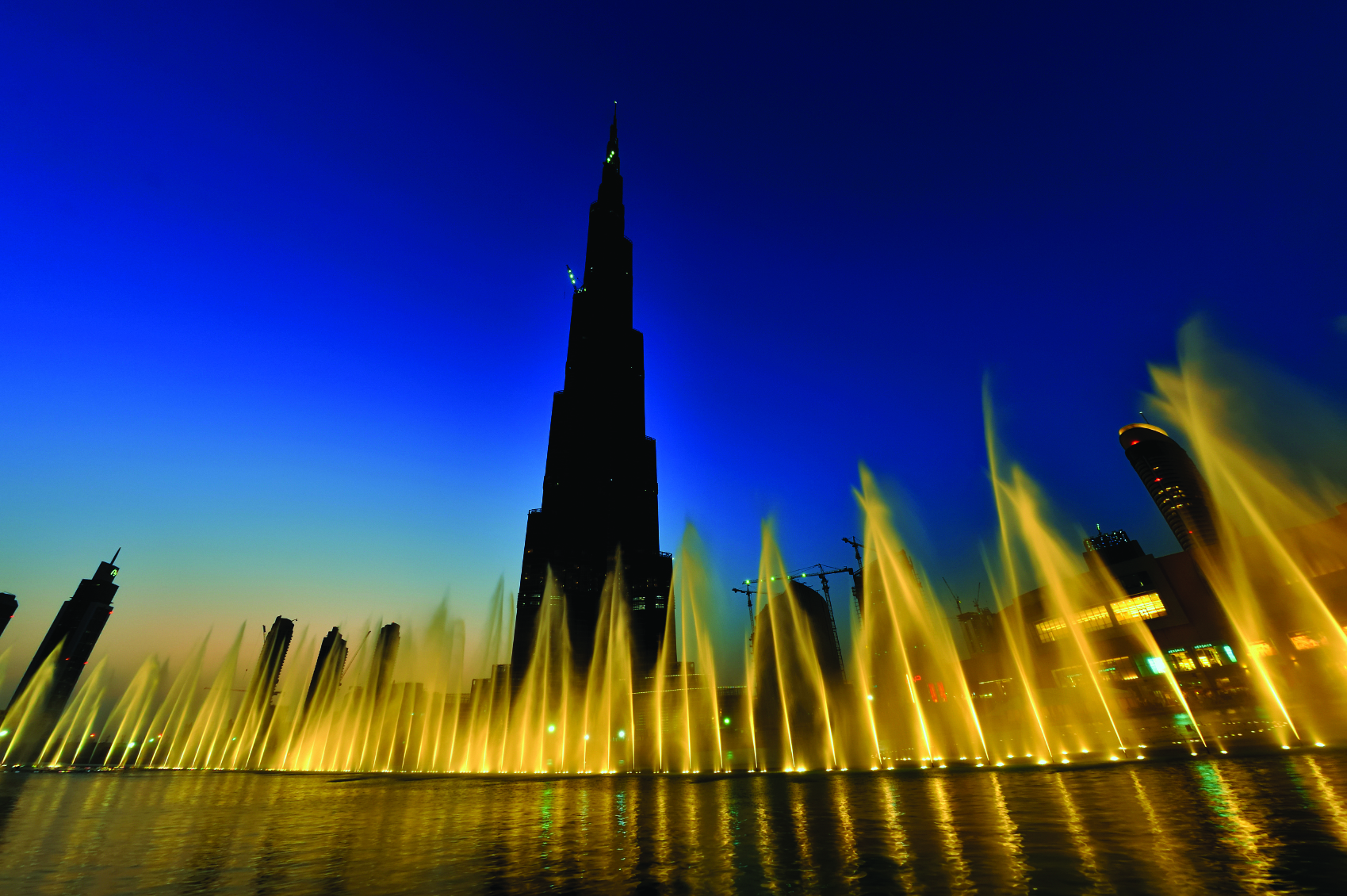 When Emaar Properties unveiled the Dubai Fountains, it had created yet another visually dynamic feat of engineering to enrich Dubai’s iconic landscape. The world’s tallest dancing fountains, they are a dazzling fusion of water, light and music designed by California-based WET, the creators of the Fountains of The Bellagio Hotel in Las Vegas.

Powerful mechanisms shoot jets of water as high as 150 metres, equivalent to a 50-storey building, keeping 22,000 gallons of water airborne at any one time. Over 6,600 lights and 50 colour projectors create a palette of over 1,000 different light displays synchronized with classical, Arabic and world music.

An important part of the technical achievement that sustains the fountain’s dazzling displays is hidden well below the water. The installation consists of five circular fountains and two arcs contained by a 275m artificial lake. Below the bed of the lake are fully submerged, interconnected tunnels containing critical fountain operating equipment, control rooms, and miles of cables.

The concrete formulation for the tunnels, including the all-important waterproofing specification, was a particular challenge of the project. Intended as an enduring attraction for Dubai’s retail heart, longevity and reliability were paramount in the materials engineering and casting of the concrete.

The concrete mix for the tunnel structures, using some 22,000m3 of concrete, included integral waterproofing provided by PUDLO modified concrete. PUDLO inspectors from both the UK and UAE visited the site during the initial stages to consult with members of the project team from Hyder Consulting and Al Futtaim Carillion. Technical aspects of the final concrete formulation were resolved as well as the ‘design’ of the pour – aspect ratios, layouts and reinforcement – for the best outcome.

PUDLO’s local inspectors supervised the project on-site throughout, from quality-checking the concrete batching plants to overseeing all the pours. This level of technical support and inspection was one of the reasons why PUDLO was chosen to meet this prestigious project’s rigorous performance demands.

The Fountains were inaugurated in May 2009 by His Highness Sheikh Mohammed bin Rashid Al Maktoum, Vice President and Prime Minister of UAE and Ruler of Dubai. 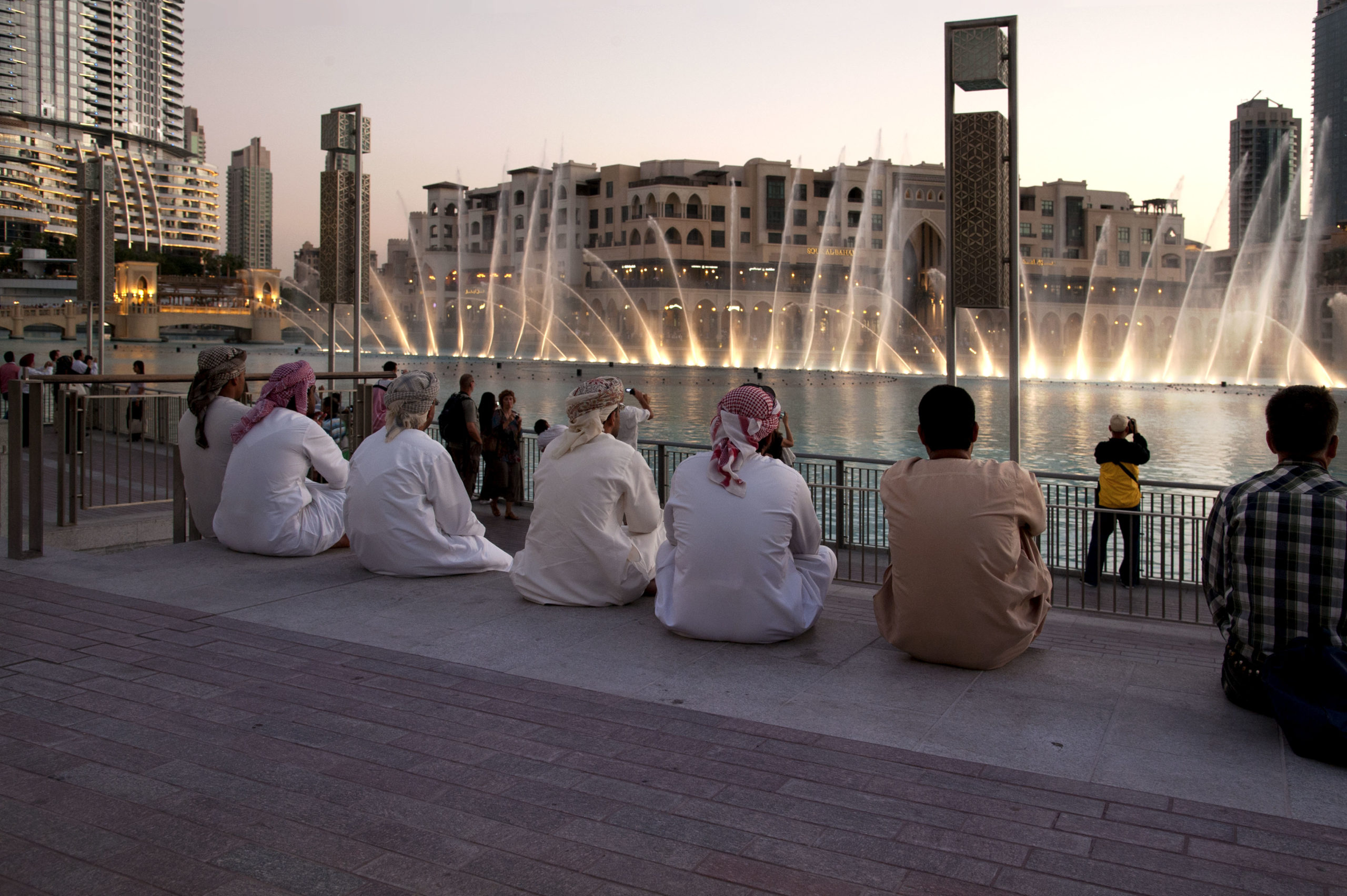 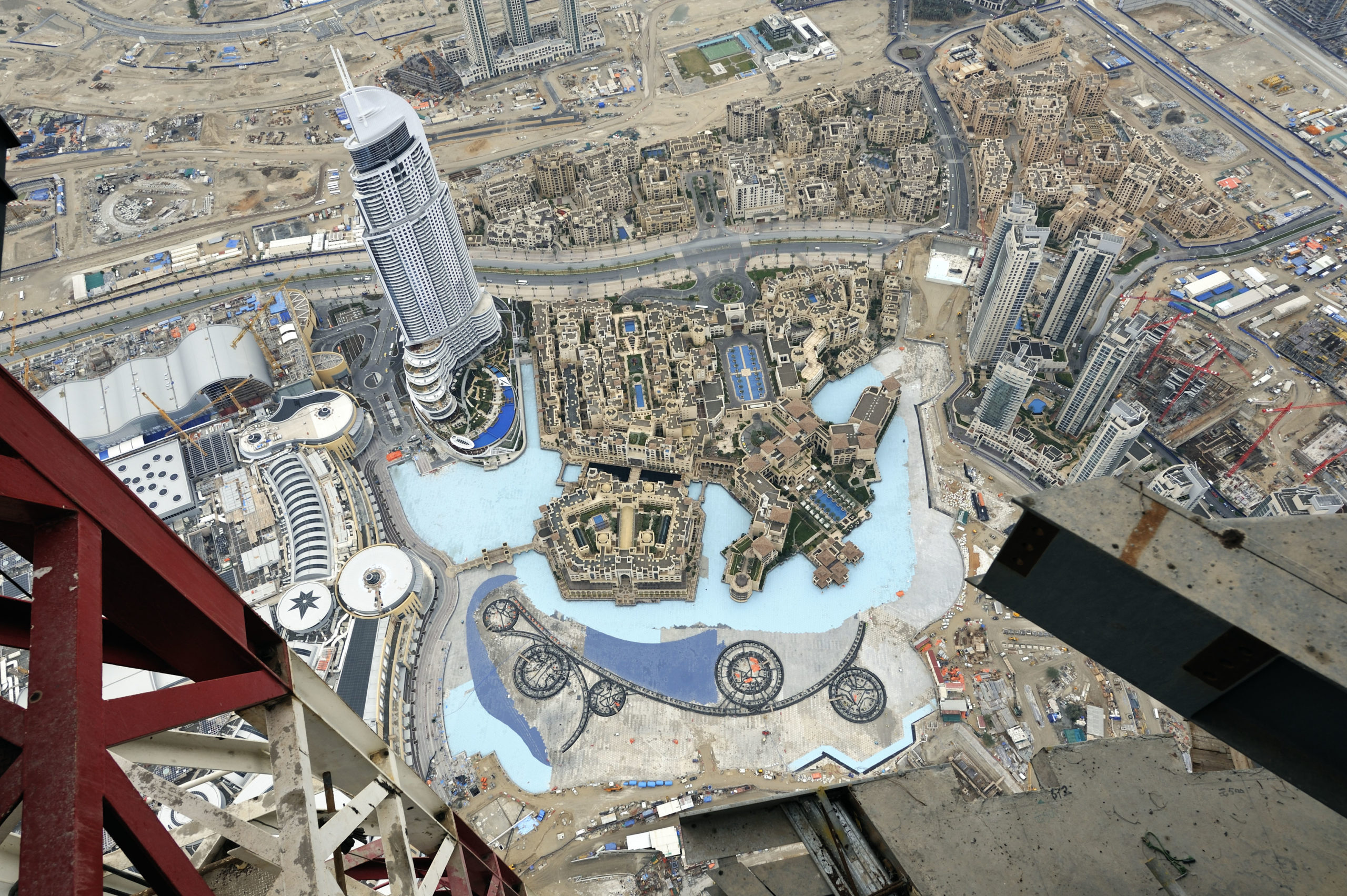